Legal Classifieds is an online platform that is dedicated to everything legal. The Legal Classifieds platform is an archive of advertisements posted by lawyers and legal professionals, product suppliers, legal service providers and more in North America (Canada & United States).

Legal Classifieds also allows subscribers to report any and all hidden cameras that they may encounter on their travels by creating a simple post for other site visitors. In very short seconds you can create a profile and FREE a listing.

We are more than just informative, as classified site featuring mainstream categories such as but not limited to the following: Legal services, financial and professional services just to name a few. Your advertisement is always FREE.

Ontario is cracking down on high-risk driving with stiffer penalties for stunt driving, street racing and aggressive driving offences, with new laws going to effect this week.

The Moving Ontarians More Safely Act, also known as the MOMS Act, was introduced in the legislature on April 26 and will roll out in stages on July 1.

Under the new legislation, drivers will face longer licence suspensions, and have their vehicles impounded for twice as long as they would currently.

“Driving is a privilege and those who threaten the safety of others have no place on our roads,” said Mulroney.

The Ontario government says the number of driver’s licence suspensions handed out for street racing and stunt driving increased 130 per cent between 2013 and 2019, and rose by an additional 52 per cent between March and August 2020 compared to the same period in 2019. Nearly five per cent of drivers suspended during this period had one or more previous suspensions in the previous five years.

The new penalties under the MOMS Act include:

The legislation also lowers the speed threshold for stunt driving charges form 50 km/h to 40 km/h or more above the speed limit on roads where the speed limit is less than 80 km/h, and introduces a default speed limit of 80 km/h on a highway not within a local municipality or a built-up area.

How will municipalities decide where to place the cameras?

How will drivers know that a location is equipped with ASE?

ASE is about safety and transparency and clear signage will be posted within each school zone and community safety zone where a system is in place and active. There will also be signs installed prior to the issuance of tickets to let motorists know that these systems will be installed in the near future.

Using technology that supports road safety can help to alter driver behaviour and enforce speed limits in school zones and community safety zones. ASE is one approach to protecting children and other vulnerable road users.

How do we know ASE will be effective?

Several other jurisdictions across North America, and indeed the world, have relied on ASE as a speed enforcement tool with great success. The use of ASE systems has resulted in better speed compliance, fewer collisions and less severity in the collisions that do occur.

Is ASE a mandatory program for municipalities?
No. Each municipality in Ontario is determining, based on the needs of its community, whether to implement ASE.

How do we know ASE will be effective?
Several other jurisdictions across North America, and indeed the world, have relied on ASE as a speed enforcement tool with great success. The use of ASE systems has resulted in better speed compliance, fewer collisions and less severity in the collisions that do occur.

We Are More Than Just Informative!

Can I check if I have been caught by a speed camera?

Speedhornet.com is keeping an eye on the location of these cameras. While we condone all road and driving violations, we remain vigilant and active in our efforts to maintaining a balance between Government and Citizens. They have the power and authority to impose fines and penalties and you have the right to know about it and be informed. Always know your rights.

Placing Ads Has Never Been Easier!

Auto, air, sunroof, alarm, power package. One owner since new. No Accedents. Needs nothing to… 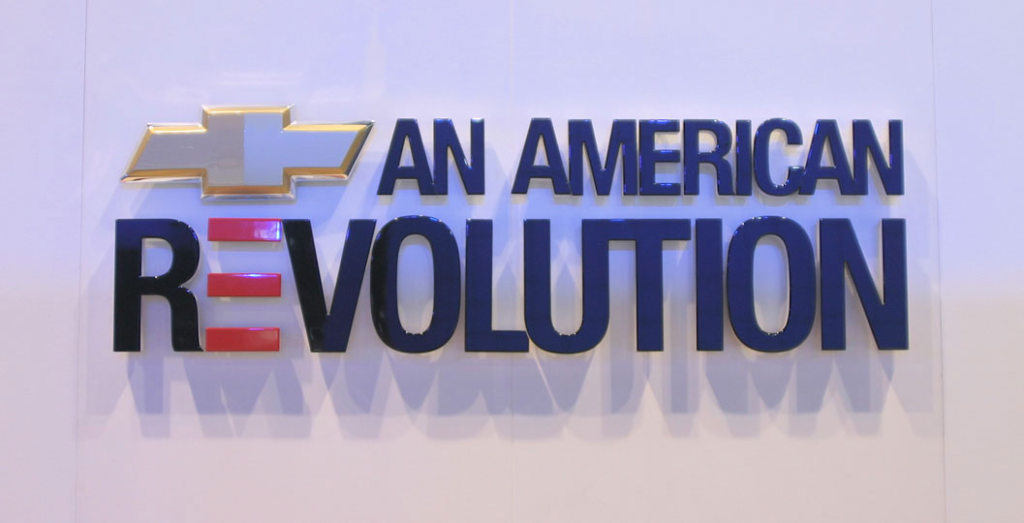 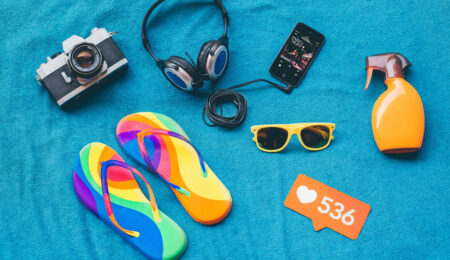 Competitive Analysis for Entrepreneurs in 2018

How To Explode Your Leads With Local Search